Trade Ideas for Windows has all the latest features, optimal performance, and access to Trade Ideas real-time data.

TI on the Web

Open TI for the Web

Trade Ideas on the Web has most of the latest features found in the Trade Ideas for Windows Download. You get started fast with our real-time data because there's nothing to download or install. TI on the Web is compatible with most web browsers on most platforms including Mac and Linux.

The current release works with both 32-bit and 64-bit
This includes some new features which may need additional testing and some improvements to their appearance.

To address “Index was outside the bounds of the array” exception. Fixed.

Create Symbol+ Data Grid View Column - Create a data grid view column control for showing the symbol plus price, change from close data, and logo like that used in the race car control.

Rename some of the NEW toolbar windows

Rename some of the NEW toolbar windows

Exception in a Chart when creating a Price Alert for a symbol with no candle data.

Customer receives error that makes TI unusable and can't be resolved by upgrading. 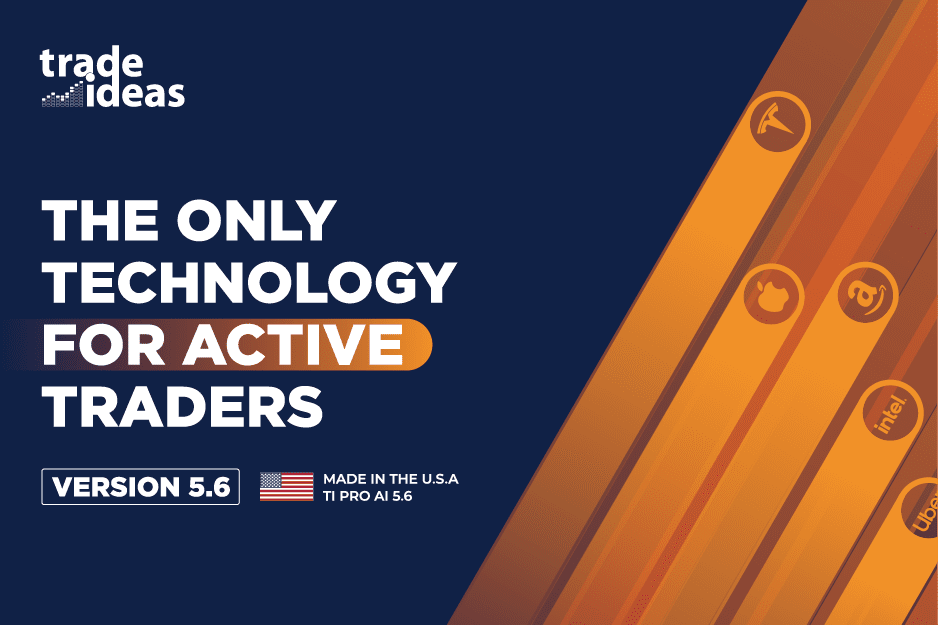 The current release works with both 32-bit and 64-bit
This includes some new features which may need additional testing and some improvements to their appearance.

*A machine reboot may be required following the installation of
this version prior to starting or restarting the software.

Revised naming some of the NEW toolbar windows

Holly orders never sent to Interactive Brokers in live trading and those orders are not present in the logs.

Chart for an IPO Symbol has Avg Vol = MAX INT

Exceptions due to no data issues.

Exception when switching default chart BUY from live to simulated and back to live.

Option to remove past trades from the chart