All market trends end. This bull market will end. Are you prepared for the inevitable market regime change? Read 5 essential strategies from traders who've succeeded when the market flips. Update your trading tools with this knowledge.

Do you have a game plan for when the bears emerge and BTFD fails?

5 Ways to Win in a Post BTFD Market is written by the trader education team at Trade Ideas: 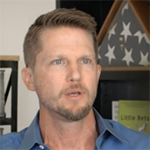 Jamie Hodge started trading as a SOES bandit in the 1990s and is an early advocate of Trade Ideas Technology. Jamie joined Trade Ideas 10 years ago, created the 'hour-of-power' training program and is the company's Director of Education. 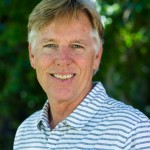 Andy Lindloff is a vetern stock trader. Andy teamed up with his friend Steve Gomez in 2007 to mentor traders at large Chinese prop desk firms. In 2010 Andy and Steve were successful lead traders at DittoTrade. Andy joined the Trade Ideas team in 2016.

Steve Gomez began trading markets back in 1995. Steve was an early adopter of Trade Ideas in 2003. In 2007, he teamed up with Andy Lindloff to mentor large prop trading firms in China. In 2010, Steve and Andy partnered as lead traders on the DittoTrade platform. Steve joined Trade Ideas in 2016. 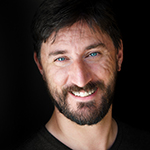